The Polo Lifestyle at Apes Hill

Bajans (as citizens of this island nation are often called) are very sports-oriented, which is no surprise with our 300+ days of sunshine per year, tropical climate and constant North-East breezes.

From surfing to cricket and everything in between, there’s a sporting activity going on in Barbados almost every day of the year.

Polo has been played in one form or another for two thousand years, and was possibly played by nomadic horse-borne warriors as a cavalry training exercise.

Introduced to the Western world by military personnel stationed in India, where the oldest active polo club in the world was founded, rules formalizing the sport were laid down in the 1800’s by a British Cavalry Captain.

In England, the first polo match was organized by Captain Edward "Chicken" Hartopp, of the British Cavalry 10th Hussars, on Hounslow Heath in 1869.

Polo in Barbados dates back to 1884, and has been played since then, with the exception of the decade between 1929 and 1939.

From it’s beginnings on the Garrison Savannah, to it’s ‘rebirth’ at the Holders Polo Club in 1965, polo in Barbados goes from strength to strength, with 4 polo fields and full club houses during the season, the highlight of which is arguably the annual “Battle of the Sexes” match.

The Apes Hill Polo Villas embody the polo lifestyle - they're so close to the action you can walk to the polo field in under a minute. 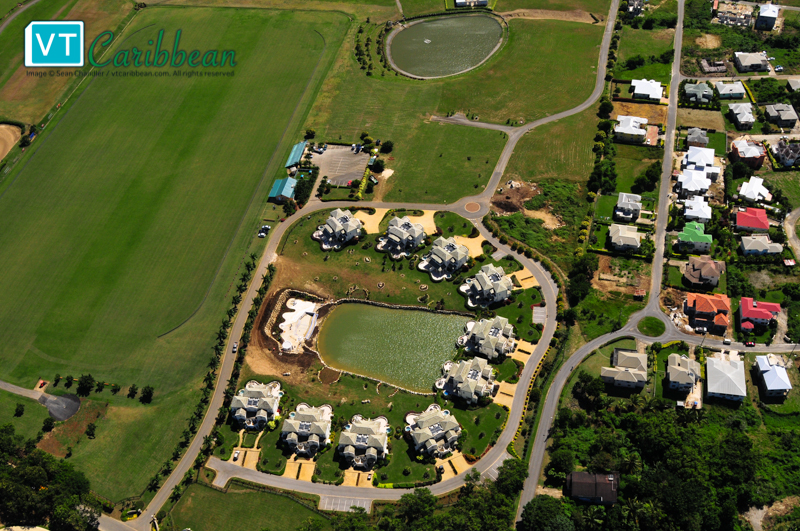 Discussing match strategy, or making a bet on who buys the first round in the clubhouse?

Another aerial view of the Polo Villas. 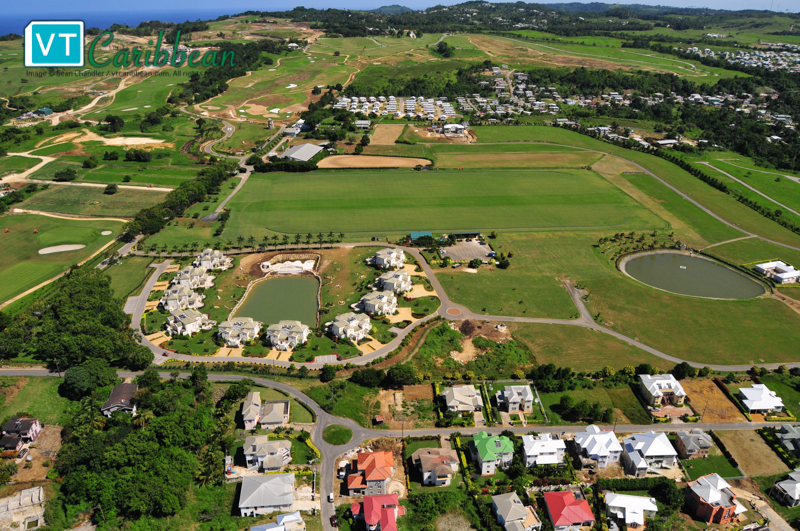 Apes Hill Club has several of these and other exclusive villas listed for sale and rent on Barbados Property Search.